Libor Smoldas is widely considered to be one of the best jazz musicians in Europe and the
leading Czech jazz musician of his generation. Critics have praised his smooth, effortless and
melodic approach, as well as his apparent love of jazz and his audience.

Libor has performed concerts on four continents and in most European countries. He goes on
annual tours to the USA and Australia, performing regularly in New York, Washington DC,
Dublin, Denver, Sydney, Beijing, Istanbul, Toronto, Milan, Melbourne, Berlin, Paris and London.
He has performed at the world’s most prestigious jazz venues (e.g. Ronnie Scott’s and Pizza
Express in London, Smalls and Iridium in New York City, B flat in Berlin and the Kennedy Center
in Washington DC).

Libor has released multiple albums as a leader and as a sideman. Their range streches from
solo guitar to large ensembles, and they include wide variety of jazz genres including his own
original music.

“The leading Czech guitarist” – LondonJazzNews, UK
“Europe's rising young jazz star.“ – All About Jazz, USA
“One of the fastest-rising talents on the Prague jazz scene.” – The Prague Post, CZ
“A warm, inventive straight-ahead guitarist with some great ideas and the chops to express them.” – Jazz Express, USA 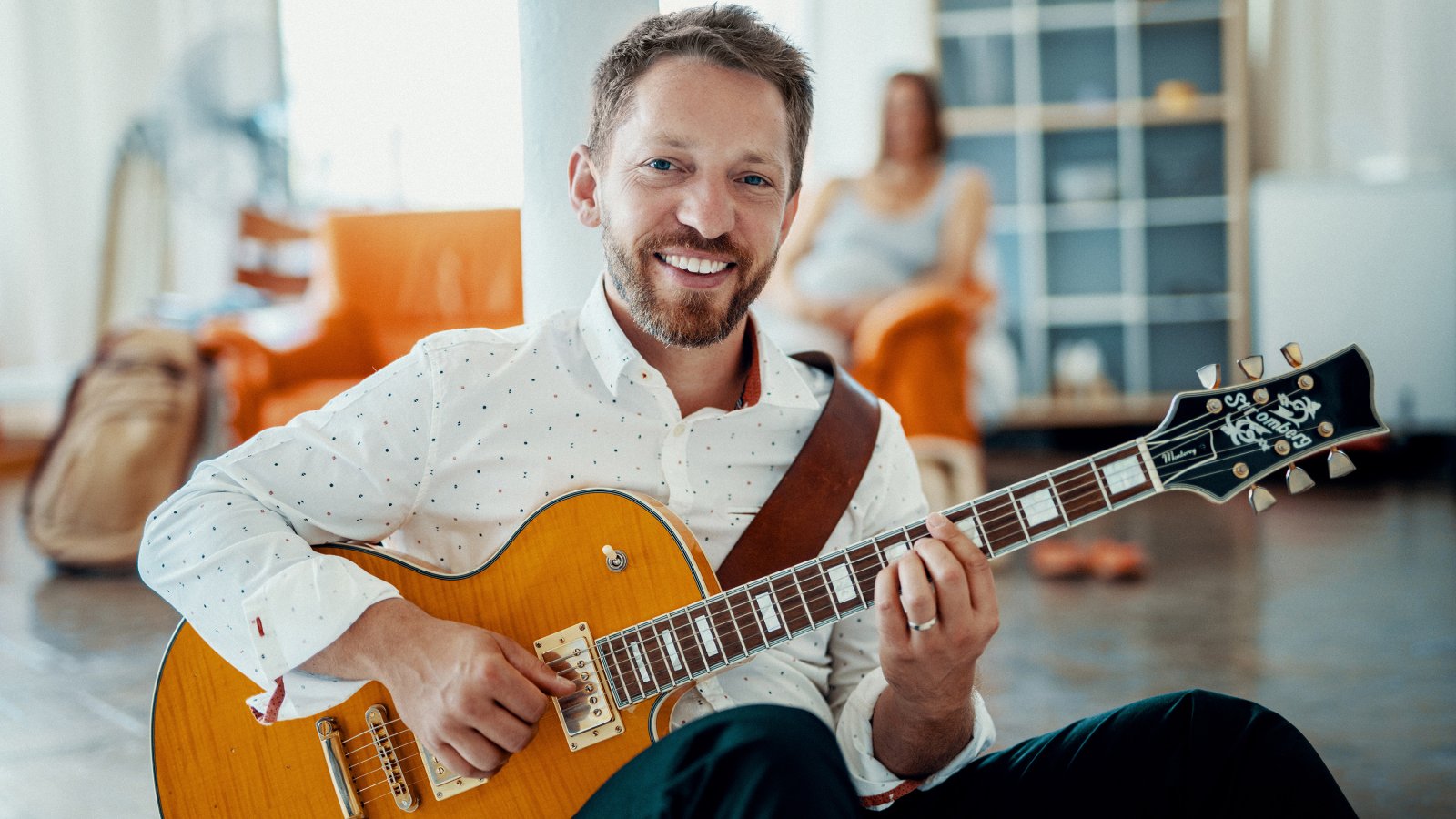